An unfortunate part of any business is sometimes your customers do not pay you, or do not pay you the full amount and your company ends up writing off unpaid invoices. Before you do this you should explore all options. You could take advantage of our Free Tracing service. Just send us a batch of… Read more » 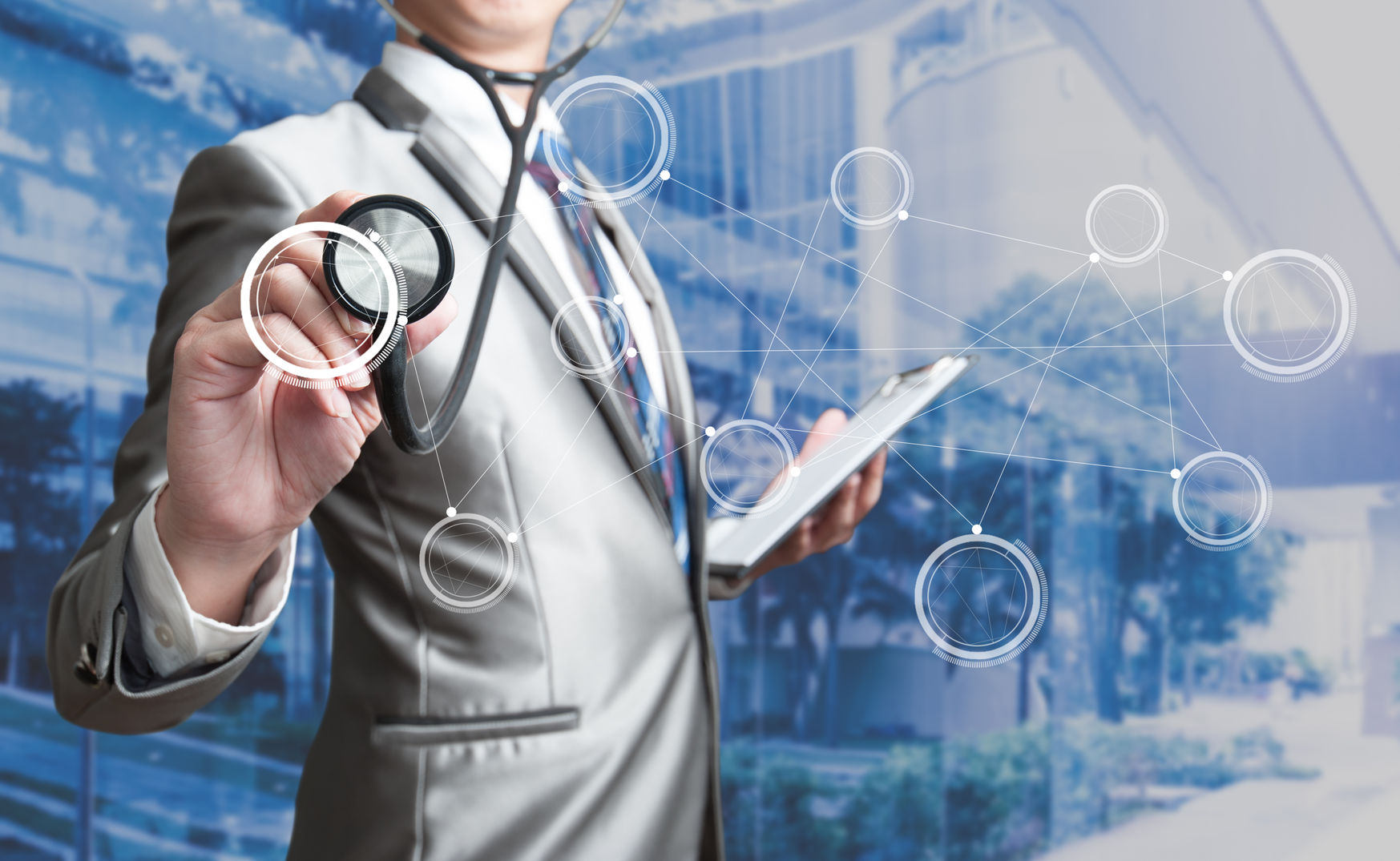 High Court Enforcement The world of debt and invoice recovery is forever changing, and as leaders in our field we stay ahead of the competition through a pro-active and inovative approach, combining the traditional agent on the doorstep practice with the very latest technology. We are offering businesses a FREE no obligation consultation to establish… Read more » 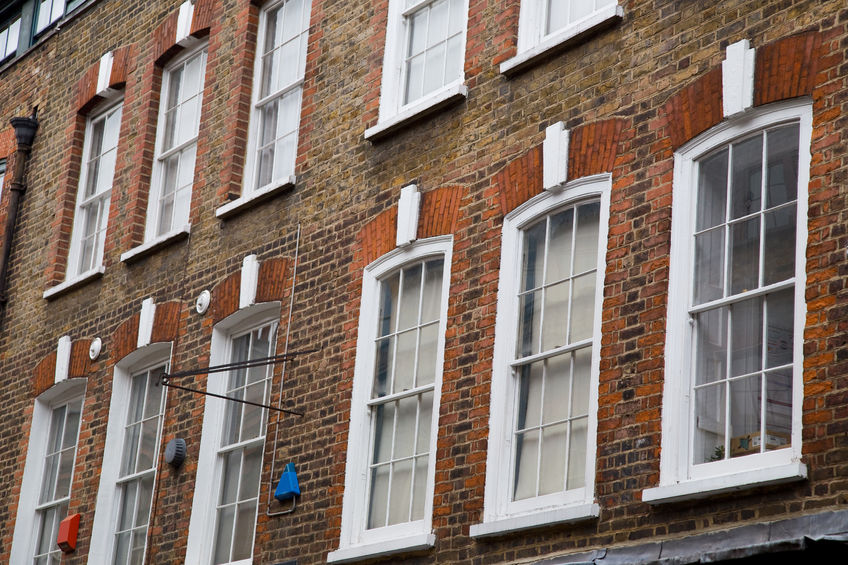 Commercial properties with a residential element attached created an unforeseen consequence when the Tribunal Courts & Enforcement Act 2007 (“the Act”) came into force in 2014. Prior to the commencement of the Act  bailiffs (now enforcement agents) could be sent in to commercial properties and goods could be levied upon and removed to cover any… Read more » 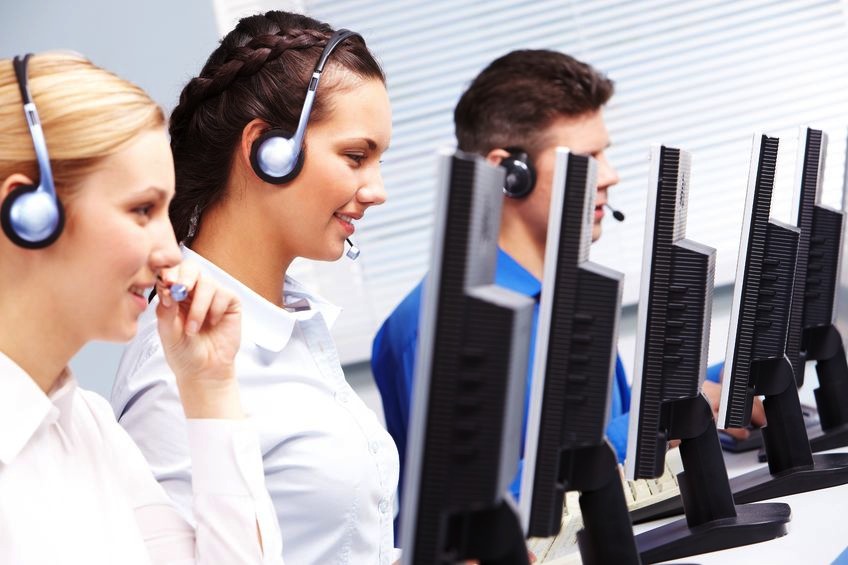 At Penham Excel, we are committed to ongoing investment in new technology to ensure we continue to offer the best possible service and collection rates for our clients. Within the communications industry, Cloud-based services have emerged as the leading alternative to premise-based systems due in large part to their flexibility, accelerated deployment time and cost-effective model. To… Read more »

Recent figures show that 49% of landlords have experienced rental arrears in the last 12 months and 36% of landlords are worried about instances in the months ahead. Penham Excel’s legal partners Wilkin Chapman has a dedicated team advising landlords on all tenancy issues including: preparing tenancy agreements, serving notices, taking court action to remove troublesome… Read more » 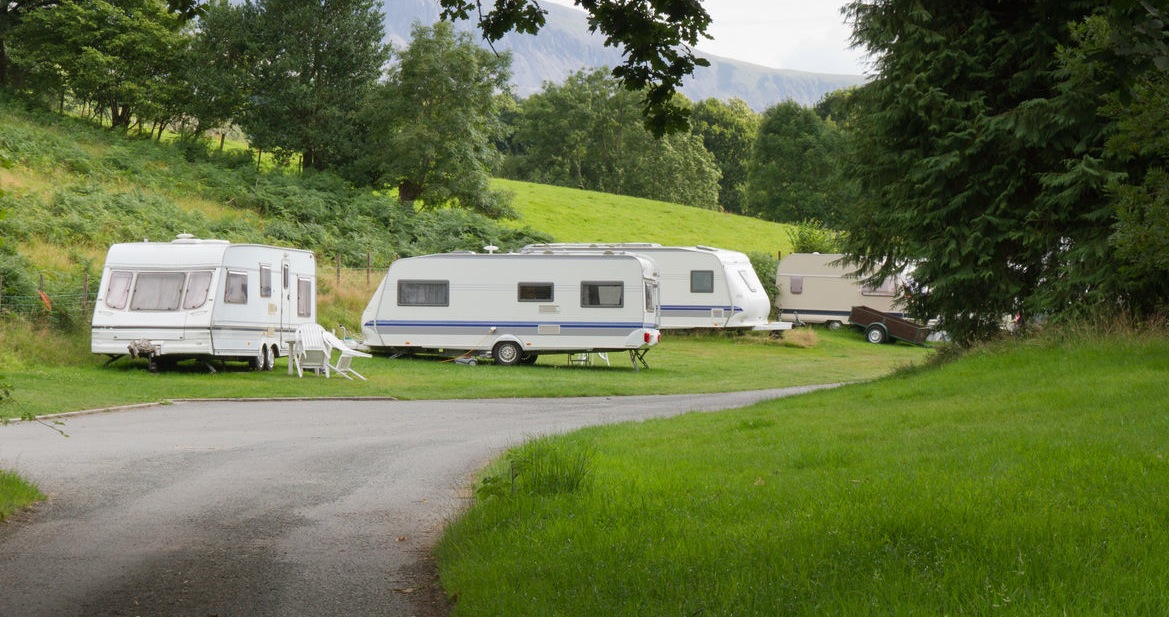 Discovering travellers have set up an illegal encampment on your land can be very stressful and in some cases intimidating. An unauthorised encampment is where any person camps in caravans, vans, trailers or any other moveable accommodation on land that they do not own, and where they do not have permission to reside. If travellers… Read more » 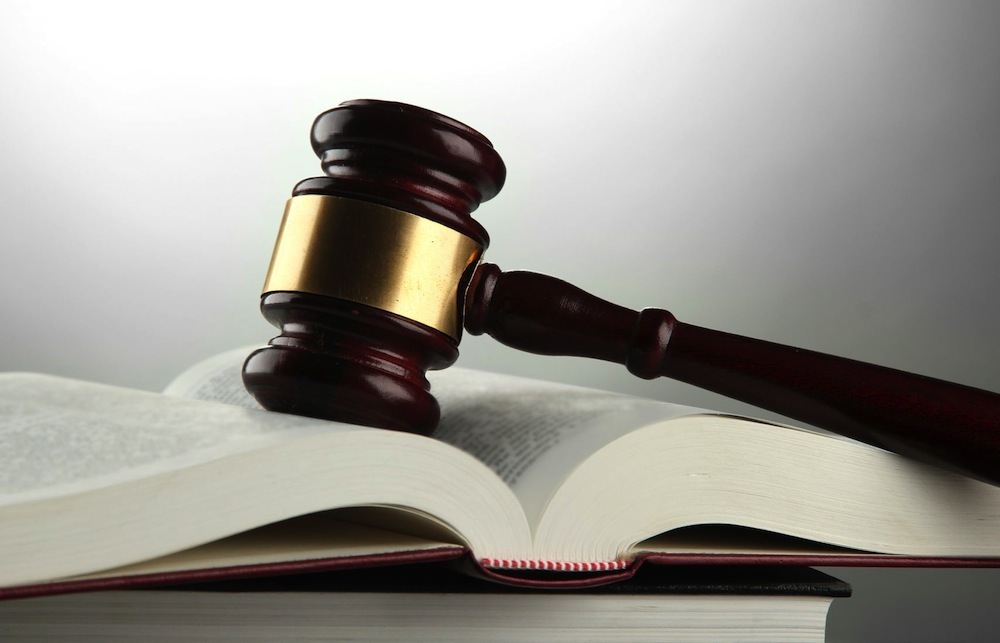 After many months the industry has been given final guidance on the application of VAT to Commercial Rent Arrears Recovery (CRAR) fees. Confirmation has now been issued by HMRC that VAT invoices for CRAR fees should not be issued to tenants. It has been confirmed that VAT should only be charged in transactions between a… Read more »

A new report ‘Judgement Enforcement – Time for Change’ has just been published by the High Court Enforcement Officers Association. The report is calling on the Ministry of Justice to work towards changes to the High Court and County Court Jurisdiction Order 1991 and to allow court users with a choice of enforcement provider for all… Read more » 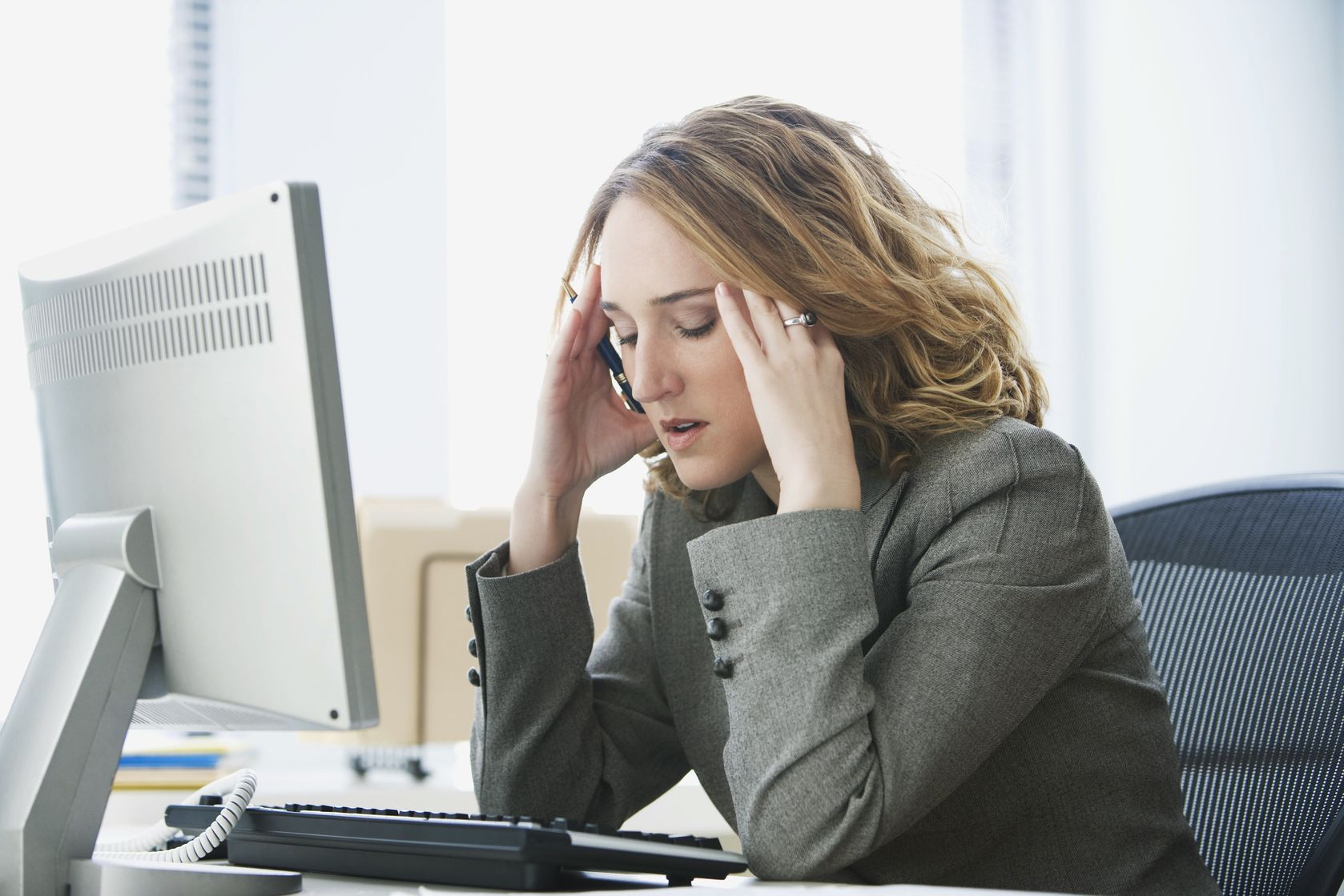 The Government has today increased the minimum level of debt that can force people into bankruptcy from £750.00 to £5,000. The plans, which were first announced in January 2015 and took effect from 1 October, are expected to prevent more than 3,000 people per year being declared bankrupt. It’s the first time in nearly 30… Read more » 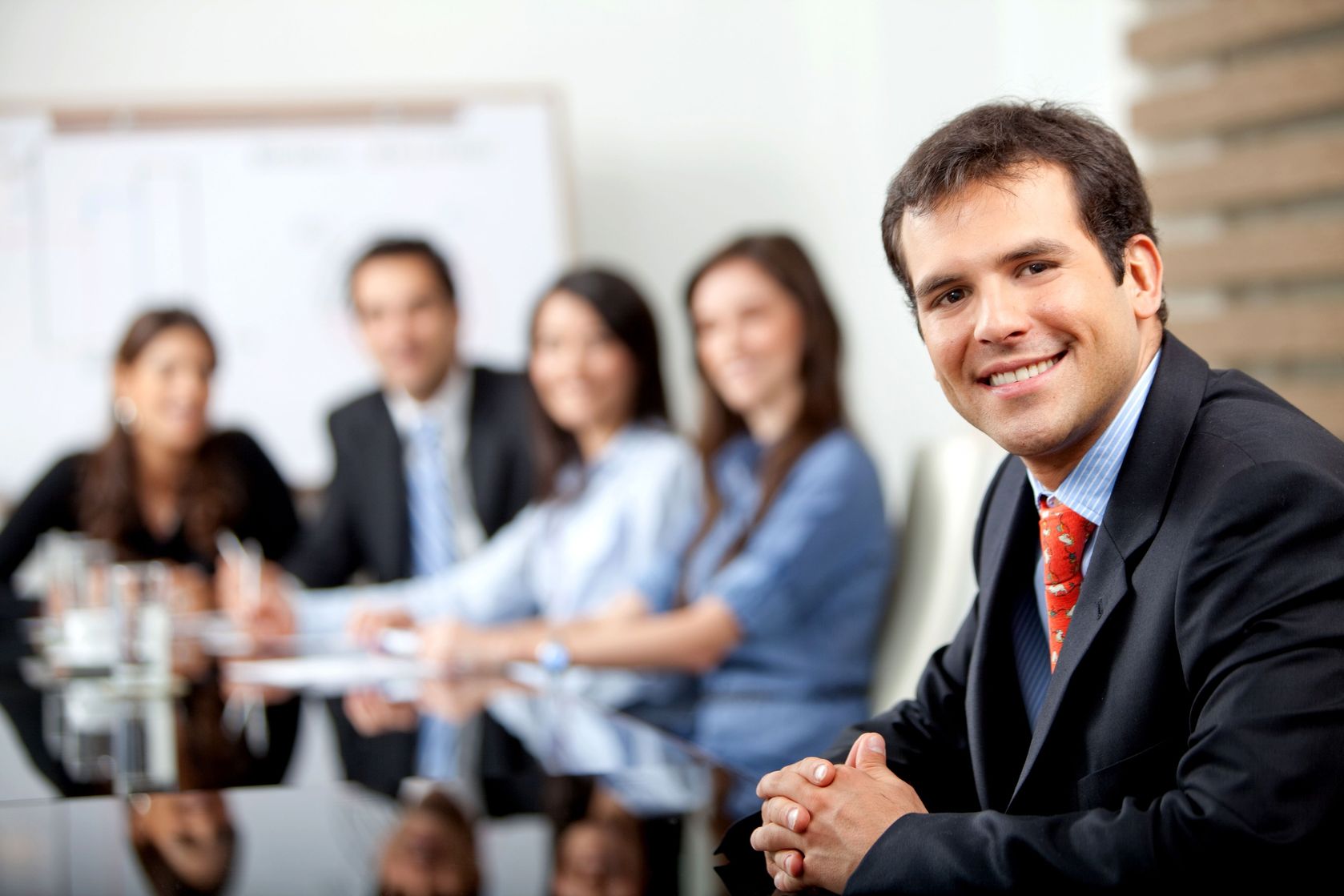 Since the new Taking Control of Goods Regulations came into force we are aware that our clients have found it difficult to collect CRAR Service Charges and Insurance debts. We have worked tirelessly hard to come up with a solution and are now pleased to confirm that we have teamed up with leading law firm… Read more »