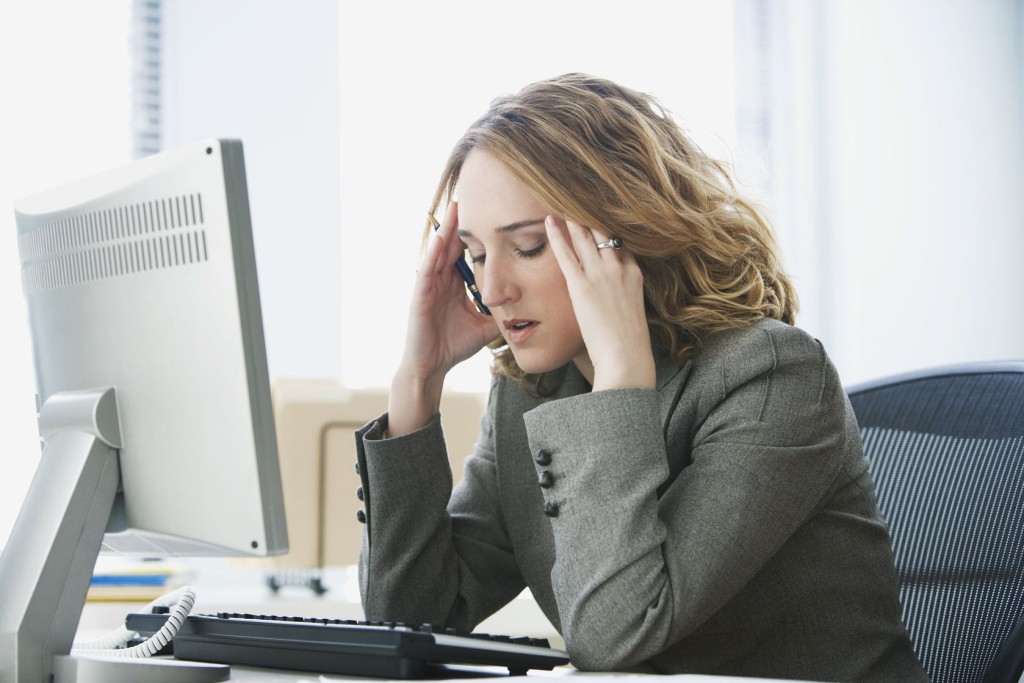 The Government has today increased the minimum level of debt that can force people into bankruptcy from £750.00 to £5,000.

The plans, which were first announced in January 2015 and took effect from 1 October, are expected to prevent more than 3,000 people per year being declared bankrupt. It’s the first time in nearly 30 years the limit has been revised.

This means that a creditor will have to be owed at least this amount in order to be able to issue a statutory demand to the debtor for the collection of undisputed debts, in order to start the bankruptcy process.

The threshold only however applies to those in England and Wales, as debt management is devolved in Scotland and Northern Ireland.